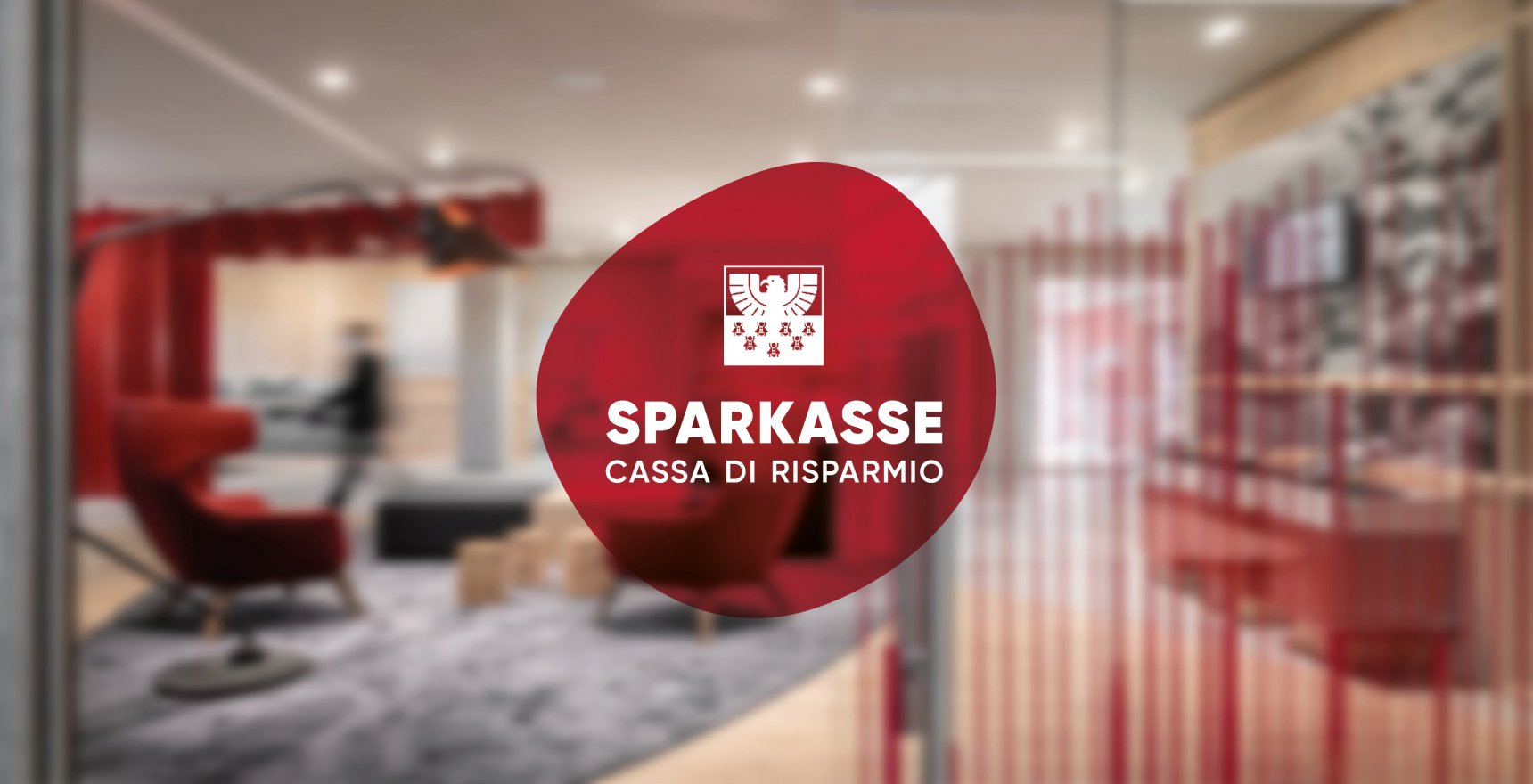 As the first bank of South Tyrol the Sparkasse Südtirol is represented in the entire north-east of Italy as well as in Munich. Even more than 165 years after its foundation, the tradition-rich bank sees it as its duty to create added value for its customers. More than 200,000 private customers & 25,000 corporate customers are associated with the savings bank & seek advice on its premises.

Schweitzer developed a concept that recreates & consolidates the common corporate philosophy & history, but at the same time allows each branch to present its own regional characteristics. For the design of the five branches, great attention was paid not only to functionality but also to the relationship to the respective locations.

The scope of the new concept included architecture, layout, design & in-store communication which saw the development of a series of independent own brands with their corresponding corporate identities. Learn more